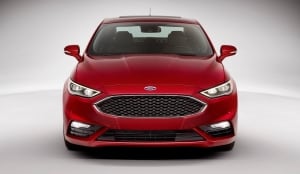 Ford is recalling more than 440,000 vehicles in North America including more than 20,000 in Canada to fix problems that can cause engine fires and doors to open unexpectedly.

21,854 of the affected vehicles are in Canada, Ford told CBC News Wednesday, breaking down as follows:

The company says engines can overheat, causing the cylinder head to crack and leak oil that can catch fire. Ford has 29 reports of fires, but no injuries.

Owners can keep driving the vehicles but should go to a dealer if the cars overheat or frequently need coolant.

The company also is adding 211,000 vehicles to a previous recall to replace faulty door latches. That recall covers the 2014 Fiesta and the 2013 and 2014 Fusion and Lincoln MKZ.